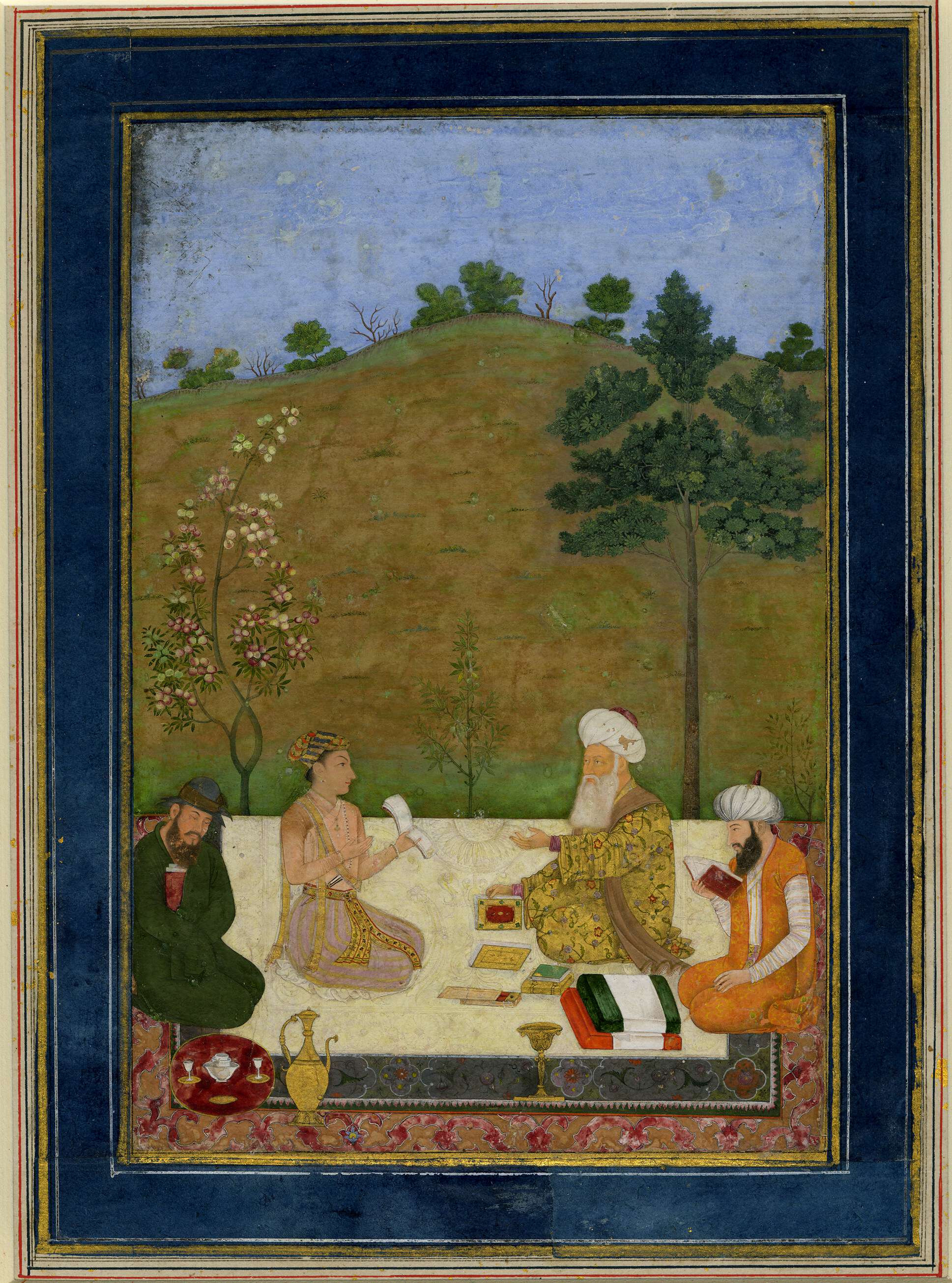 The roots of the current
fundamentalism lie not so much in the early history of Islam as in its recent
history of disempowerment and revivalism. As Muslim societies lost power in the
face of modernity, the role of ruling elites in reinterpreting religious edicts
(mainly for selfish political reasons) diminished or disappeared, and the
process of reform became intertwined with Westernization and modernization. This
produced various responses, two of which are especially relevant today. First, during the colonial period and immediately after,
a re-emerging class of Muslim thinkers such as Muhammad Iqbal, Jamaluddin Afghani,
and later Sayyid Qutb and
Mawdudi, sought
a revival through variations on the same theme: Creating a semi-mythological
and idealized version of a glorious Muslim past where near-perfect men acted as
the instruments of God’s will. And, in their own ways, all of them converged on
the notion of a single, ideal Islamic state – a “house of Islam” – ruled over
by the righteous. One concrete result of these neo-revivalist ideas was the
creation of Pakistan as an ideological Muslim homeland, though many ultra-orthodox
Muslim scholars opposed it. Another was the emergence of trans-national
ideological organizations such as the Muslim Brotherhood
and the Jamaat-e Islami.
All this laid the theoretical framework for today’s trans-national militancy.
The second response was the
empowerment of more fundamentalist schools of Islamic thought that already
existed but had generally been held in check by Muslim rulers and societies. A fateful
moment occurred when one such movement – led by the originalist cleric Ibn Abdul-Wahhab
in Western Arabia – made a political
alliance with a regional ruling family: The future House of Saud. Over two
centuries, a nexus of mutually-influencing ultra-orthodox ideologies developed
from India to Morocco, but remained largely without political or economic power.
All that changed with the rise of Saudi Arabia as a rich kingdom with an
interest in exporting both oil and ideology. The ideal opportunity arose – less
by planning than chance – in the form of the Soviet invasion of Afghanistan,
which led to the
revival of global Islamic zealotry as fuel for the Afghan jihad, the
empowering of seminaries
preaching ultra-orthodox ideologies, and the inevitable seeping of these
toxins into the body politic of Muslim societies. The rest is a history that is
too well-known – and painful – to repeat.
Today, the two threads
generated in response to Muslim disempowerment and modernity have merged. The
resulting movement has inherited the trans-national character, anti-humanist
ethos and regressive ideology of its parent movements. It has also been strengthened
by the strategic
calculus of the Great
Game that has been afoot in South and Central Asia for several decades. Some
may consider it natural that the movement’s most vocal expression has occurred
in Pakistan, given its founding vision. However, such an assumption would be
incorrect. The areas that form Pakistan were, in fact, not very amenable a priori to an exclusivist ideology, and were pervaded by a much
more syncretic and humanistic version of Islam. It took several decades and
great geopolitical events – such as the Afghan jihad – to bring Pakistan to the
point it is at today. All appearances notwithstanding, it is not a natural home
for a militant, ahistoric ideology. Obscurantism? yes; militancy? no.
Which brings us back to the issue
of “real Islam”. As someone in love with the cultural traditions of Islam and as
a diligent student of its history, I agree that the acts of the jihadis do not represent the vast majority of
Muslims today or in history. Humans are a violent species and Muslims have
contributed their share, but it is completely asinine to think that Muslims
have been, historically, any more violent than other groups. However, it is
equally absurd to deny that the ideology underlying jihadism draws upon
mainstream Islamic beliefs and is, therefore, undeniably a form of “real Islam”
– albeit of a very extreme form. It is more accurate to say that this extremism
is “not the only Islam”, and, by historical standards, it is a version very
different from what the vast majority of Muslims have practiced. That’s why groups
espousing such puritanical and rigid attitudes were traditionally called “khawarij” – the alienated
ones. At the same time, Muslims should acknowledge that they have not
constructed the logical and theoretical framework within which extremism can be
rejected formally. If anything, the opposite has happened in the last century,
with increasingly literalist attitudes gaining strength for political reasons.
And that is the core problem: A literal reading of even moderate Muslim beliefs
can, and does, lead to behaviors incompatible with modern society. Like
Christians, Jews, Hindus and others, Muslims have to turn towards a less
literal, more inspirational and humanistic reading of their sacred traditions,
drawing from them principles that can stand the test of time rather than
literal, ahistorical prescriptions. This does not require the invention of a “new
Islam”, or the imposition of an “official Islam” by states. Nor does it require
a rewriting of Muslim sacred texts any more than the Enlightenment needed a
rewriting of the Old Testament – Thomas
Jefferson notwithstanding. What is needed is a change of attitude, of how
people relate to the texts and traditions. Strong strands of humanism, compassion,
diversity of ideas and acceptance of differences already exist within the
Islamic tradition – among Sufis, among poets, and even among scholars. The
trick is to rediscover, re-emphasize and reinterpret them for our times. And
even as we wring our hands in despair, brave individuals within Muslim
societies are trying
to ignite just
such a change at great risk to their lives. The least we can do is to add
our voices to theirs.
Brown Pundits