The extent of Mathew Martoma’s fraud at Harvard is almost farcical. The fact that someone like him (born Ajai Mathew Thomas) could succeed in high finance tells you something about high finance. But, it also tells you about the toxic brew of individuals with high intellectual competency but low moral compass. These are far more dangerous than garden variety sociopaths, because their success is contingent upon eating away at the fabric of civil society.

But another aspect hinted at in the story is the role that pressure driven Asian immigrant cultures play in incentivizing this sort of behavior.* To be frank I suspect many Asian immigrant parents might be able tolerate a little corner cutting if their child could make it to Harvard. Naturally when you have someone with sociopathic tendencies like Martoma that tends to be interpreted as carte blanche toward a success-at-any-price mode of operation.

Of course culture is not destiny. The man prosecuting Martoma is himself a 1.5 generation Indian American.

* This sort of problem also crops up in corporations where all rewards are based on outcomes. In which case there is a strong incentive to cheat the system.

A must see documentary.
I have not seen it. I only saw the trailer (I have a weak stomach for massacres) but I have heard about it in detail from a friend who saw it and I have read about the movie as well as the massacres themselves.
Humans. What a frigging species.

We did our share of killing in 1947 and then in Bengal in 1971, but the way these Indonesians have not just honored the killers (which we did too, in many cases) but openly boast about their work..that does not seem to be our way (yet).
Somehow I always have the feeling that South-East Asian societies (Burma to Indonesia) are one step ahead of mother India in the mass-killing business, but maybe I am just prejudiced. I have certainly not done the math… 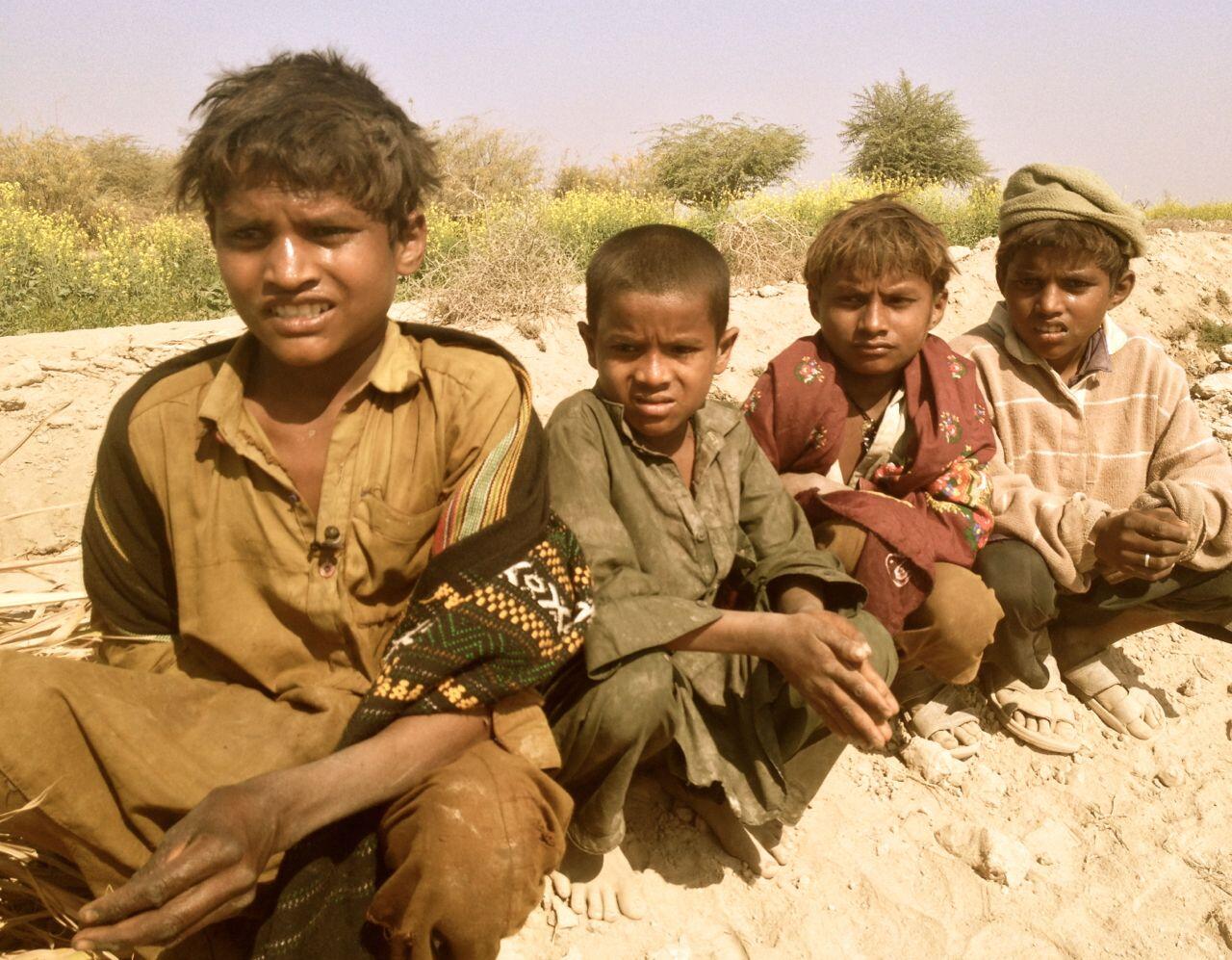 Sindh can be heart-breaking. We found Devo & friends working hard in fields. Said they knew no one who went to school pic.twitter.com/iHKyHXVa6b

“I am Muslim and nothing else,” says 23-year-old Sana*. Growing up in a multi-sect home it wasn’t until Sana was a teenager that she felt the distinct divide society wanted to categorise her in. An outgoing and ambitious young professional Sana, with a Shia father and Sunni mother, continues to resist societal pressure to declare allegiance to either religious sect.
Her live and let live policy along with the unwillingness to “choose sides” is something she staunchly stands by and contrary to popular belief nothing about Sana indicates she is not a well-adjusted individual. Living in a loving home where understanding and tolerance supersede prejudice and narrow-mindedness she is happy to have the opportunity to be exposed to both sects.
Aurangzeb Khan, 22, has also been raised in a multi-sect home. Since he turned 12, Aurangzeb showed an inclination towards his mother’s sect, who is a Shia. He admits he was initially uneasy about the distinction between how he and his father offered their prayers but says,

http://www.dawn.com/news/1083796/shia-sunni-marriages-till-faith-do-us-part
My paternal grandfather was of a Sunni background (before he converted) and my grandmother’s family was of Shi’ite Sayyid lineage (before they converted). One astonishing thing about the Baha’i community is the nature of the constant mixing; among the Persian Baha’i Jewish, Zoroastrian and Muslim backgrounds intermingle in the same individual. It’s perhaps the best way for the world to heal when we’re all (more closely) related together.
Brown Pundits