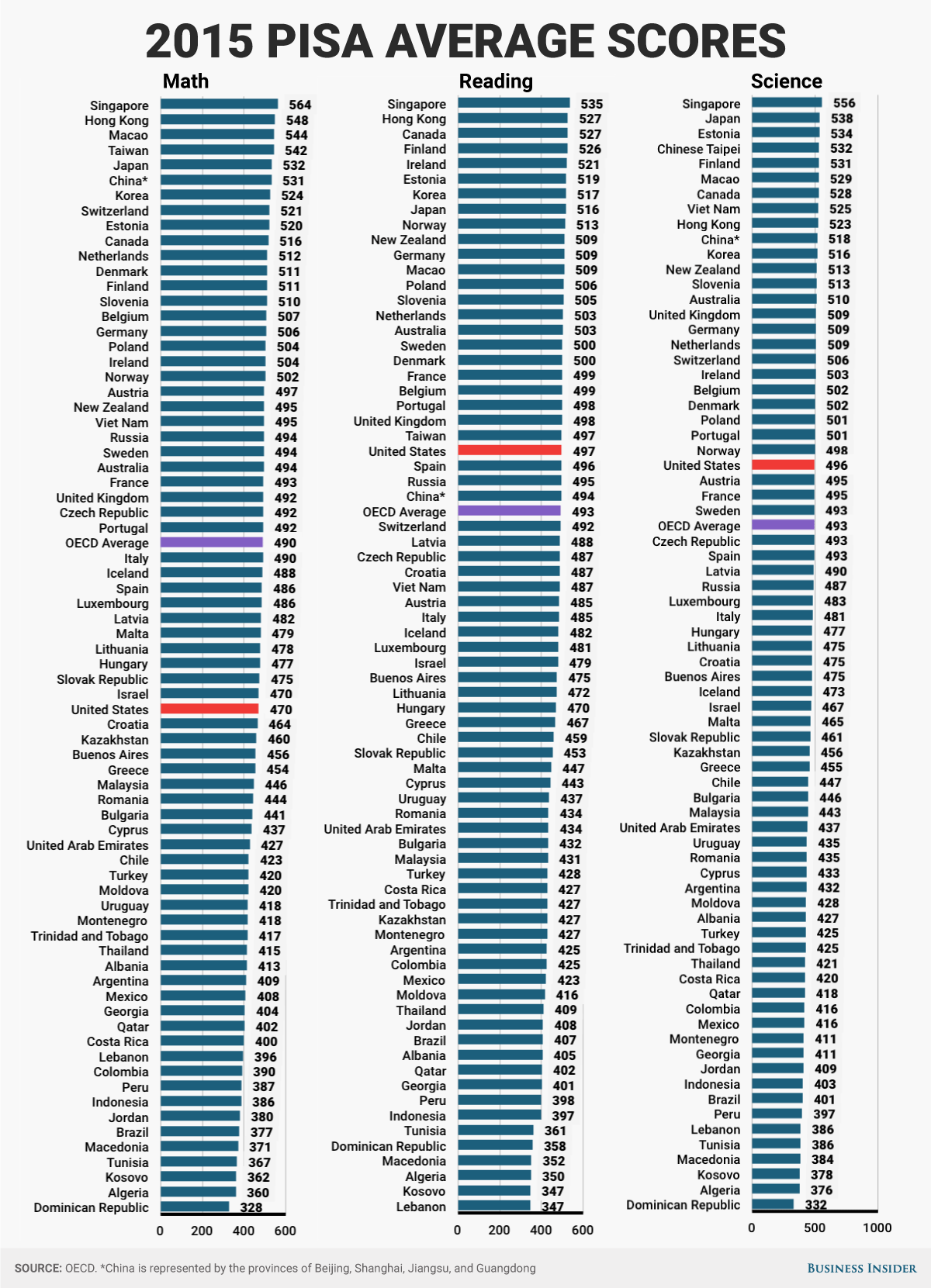 END_OF_DOCUMENT_TOKEN_TO_BE_REPLACED

A middle eastern student shares how deeply offensive a condescending pretentious patronizing xenophobic post modernist baizuo caucasian is towards them. The baizuo caucasian tells the middle eastern student that he is a genie for solving a math problem and then apologizes for it afterwards, since after all the word “genie” comes from the middle east. Two phenomenons might be at play. One is baizuo. The other is anti muslim islamaphobia.

If this is coming from baizuo, this is a very old problem. It comes out of European imperialism in the 1700s and 1800s. The European intelligentsia tried to colonize the minds of their imperial colonial subjects with inferiority complex to damage their self confidence. Europeans also tried to deconstruct colonized peoples, causing them to be embarrassed by, hate and reject their ancient history, technology, science, product development, process innovation, civilization, culture, religion, spirituality, art, literature, institutions, ancestors and elders. Post modernism divided colonized peoples into many categories of oppressed and oppressors (mostly manufactured irrational concepts) to turn different groups of people against each other; implying that power oppression rather than meritocratic competence defined local hierarchies. This European colonization of the mind sharply lowered total factor productivity and material living standards in the developing world ceteris paribus. The Latinos, Africans and Asians got sick of it, and kicked the Europeans and their baizuo European intelligentsia out. You can read more about this in a Nuanced understanding of British Colonialism.

Sadly the baizuo caucasian intellegentsia did not seem to learn from this. In the 1960s they tried to undermine America’s heroes Muhammed Ali and Malcolm X. Please watch Muhammed Ali’s and Malcolm X’s videos speaking about the baizuo in American Caste (a). And the baizuo seem to continue to get worse year after year. I don’t understand how this is happening. Perhaps could this be a xenophobic jealous backlash against the accelerating socio-economic rise of the rest–especially darkies?

What can we darkies do about this? Should we ask to be considered white?

To the middle eastern student who wrote Prof Saad, maybe the caucasian overlords should learn that the vast majority of Aryans are Asians. Asians (Iran, Afghanistan, Uzbekistan, Xinjiang, Tibet, Turkmenistan, Tajikistan, SAARC, South East Asia) are very proud to be Aryan or Arya, thank you very much. Arya or Aryan is a cultural rather than genetic marker. Arya means nobility. Maybe ignore the baizuo and become extremely successful in everything you do despite their efforts to sabotage you. Fewer and fewer foreigners are fooled by the hard bigotry of low expectations, by the lie that we cannot manifest our own miracles. Their time is almost up.

I would like to thank Prof Saad for being a glowing light of wisdom and inspiration for our world. Love you Saad!

In the comments, please mention if anyone would like to invite Prof Saad to be a guest for the Brown Caste podcast.

Another possible reason many caucasians appear to believe that math is racist is because they fear it might unfairly advantages “brown” people (Asians, Arabs, Latinos) and “brown” cultures (eastern philosophy including Toaism and Confucianism, native american religion) at the expense of caucasians in the new global artificial intelligence, neuroscience, genetics economy.

Could part of the anger against math come from fear that mathematics, science, technology, seeking the truth through thought, seeking the truth without thought might be haram or blasphemous? (Obviously most Abrahamics do not believe this and this is not a critique of Abrahamism.)

I believe that mathematics is part of art; and that it derives from beyond normal gross thought. From what in Sanskrit is called Buddhi, Vijnayamaya Kosha, Ananda Maya Kosha, Sukshma Sharira, Kaarana Sharira, the subtle heavens.

What are everyone’s thoughts?

Why is this happening? Is it just jealousy? Is it that many caucasians fear that “darkies” own a growing percentage of global wealth, earn a growing percentage of global income? Is it fear that “darkies” have growing competence, capacity, merit, mental health, intelligence? Is it fear about improving “darkie” academic outcomes?

I am not sure. Can everyone share their thoughts?

How should us “darkies” react?

Everyone has the right to freedom of art and thought. If we truly love and respect others, then how can we not respect their right to disrespect and not love us?

The sweetness of love will gradually melt their hearts.

Can there be any other way?

This topic is one of the reasons The Brown Pundits Podcast would like to interview Irshad Manji:

Irshad Manji has touched the sweetness of the heart, the silence that is always with us. And while I agree with her that we should respect and love others, and not label others. I don’t think we have the right to limit the freedom of art and thought of others by asking them not to label and mislabel us.

One example that inspires me is how Krishna dealt with harsh bigotry, criticism, false allegations, others mislabeling him, disrespect, bigotry, prejudice, white supremacy, Nazism, fascism, oppression, hegemony, exploitation, patriarchy. Krishna insisted that others be allowed to criticize Krishna.

I would be curious to listen to Irshad Manji’s thoughts about this.

One of the economists I follow is Rathin Roy [member of the Prime Minister’s Economic Advisory Council.] India has several major long term growth challenges. One is geographic inequality in growth. South and West India are growing much faster and have much lower population growth rates than the rest of India, causing them to pay far higher taxes than they recieve in government spending benefits. Some believe this could cause long term Indian instability. My view is that the poor parts of India are likely to grow rapidly in the future. When measured in terms of human population I think STs, SCs, OBCs and poor conservative Sunni (non Sufi) Indians are likely to experience rapid economic growth, causing this issue to take care of itself over time.

India has a reasonable savings rate which finances investment.

India has a long term challenge with A or technology. What are these challenges?: