At least 50 young people (mostly police recruits, a few guards) have been killed in another terrible terrorist atrocity in Quetta. A police training college was attacked (not for the first time) by terrorists on a road that has seen literally dozens of attacks and has a checkpoint every few hundred yards . The chief law enforcement officer in Balochistan (the head of the paramilitary Frontier Corps) has blamed the Lashkar e Jhangvi al Alami (the worldwide army of Jhangvi, an anti-Shia group) for this attack. This group is supposedly a splinter of the larger (and until recently, semi-legal) Lashkar e Jhangvi, who are themselves the “militant wing” (implausible deniability) of the even larger (and even more legal) ASWJ (supposedly banned, but recently invited to meet the interior minister, who reportedly assured their chief that he was “a man of Islam and therefore a supporter of Islamic parties”), and so it goes. 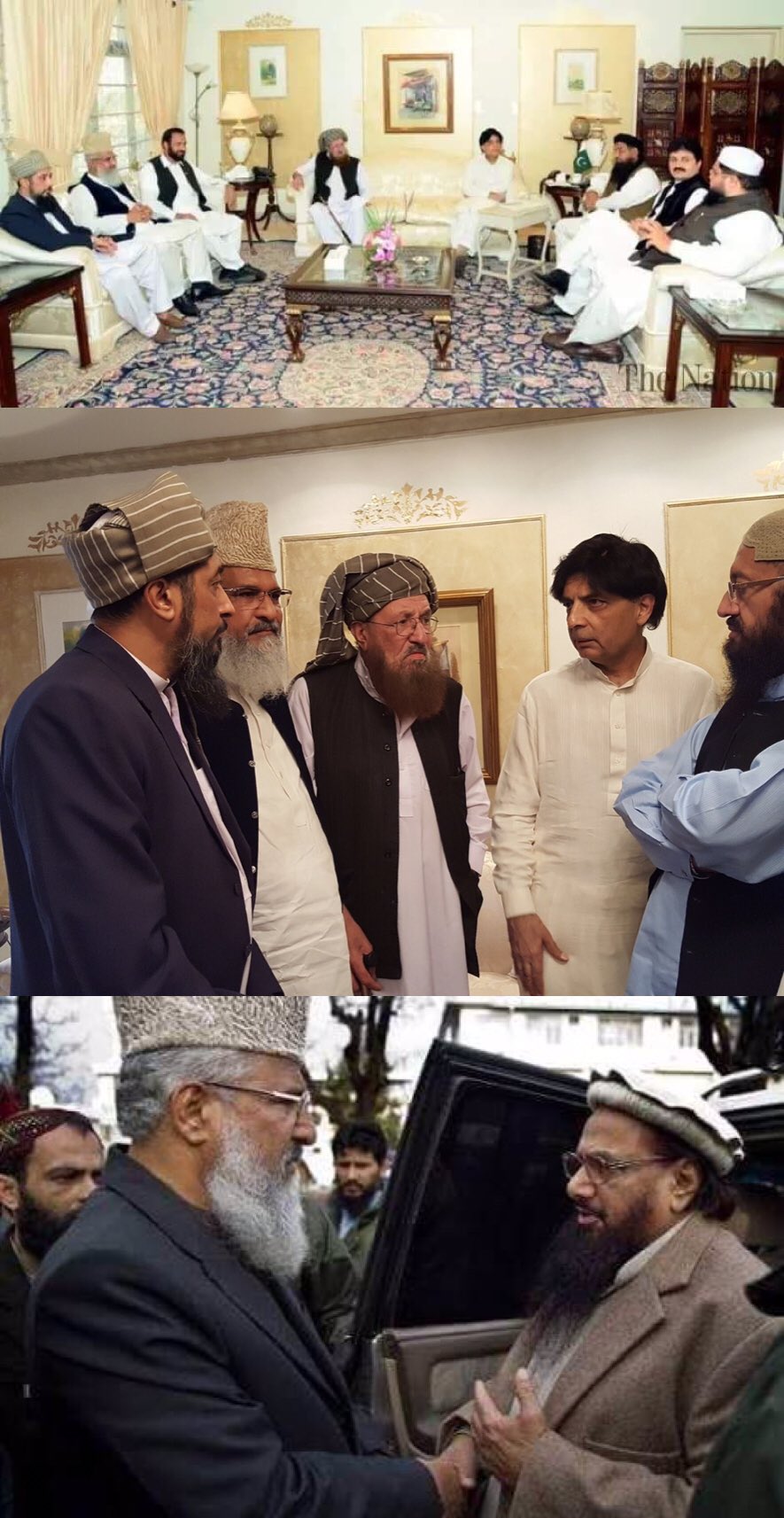 Meanwhile, Pakistan’s incredibly efficient and competent “Inter-Services Public Relations” (ISPR) department (headed by a three star general, probably the only military PR department in the world, perhaps the only one in history, to be led by a three star general; we may not produce Guderians and Rommels, but we do produce Bajwas, Mashallah) is on the job to make sure we all understood how:

A. The army has reacted extremely competently to the attack and the attackers had been killed in short order (this claim has some credibility; our mid-level officers and soldiers are indeed competent, brave and aggressive and deserve some credit)

B. The attackers were talking to someone in Afghanistan and may have had foreign backing (hint hint cough RAW cough cough), so, dear countrymen, the army is off the hook. WE didnt do it and neither did OUR proxies.

C. The army chief will surely fly in soon, raising morale, calling the Afghan president for a chat and generally doing stuff (and need we say, the civilians have no clue).

But what this ISPR effort (with the concurrent appearance of multiple military proxies on TV channels and social media, all claiming that India is behind this attack, as it is behind all attacks) really tells us is that the game remains the same. Even as we were being told that we are the victims of cross-border terrorism and that this was intolerable and no state could allow its neighbors to harbor terrorists who come across the border and kill innocents, OUR terrorists (the good Taliban, the Kashmiri Jihadis) proudly continue killing endless civilians and police and armymen in Kabul, Kashmir, Mumbai, etc.
The double game must go on.

General Asad Durrani, ex-chief of the ISI and proud “intellectual soldier” said it best; the deaths of thousands of innocent Pakistanis are the collateral damage of our successful strategy of “winning” in Afghanistan. Which is itself collateral damage of our eternal “war till victory” with India. Great nations have to be willing to make small sacrifices. And what are a few thousand dead people in the greater scheme of things? and of course, what are a few lies between friends?

Watch at 9 minute mark onwards. Please do. You will not regret it.

What more can one say?
There are, literally, no words.

Meanwhile, Chori Nisar’s meeting with the ASWJ and the good terrorists of various stripes is a clear indication that nothing will change because nothing CAN change. If we are the citadel of Islam and India is our eternal enemy whose current borders we intend to change (by force, there being no other obvious way of doing so), then the rest follows like the cart follows the horse.
We cannot really ban the Islamic parties because they are the truest expression of our Islamic millennial dreams and (more to the point for geniuses like Durrani sahib) the source of our most motivated proxy warriors. We cannot ban the ASWJ because all the Islamists are cousins and you cannot act against one without upsetting the others. Or, maybe because they might attack GHQ if they get upset (believers in the importance of ideas can go with theory #1, pragmatists will prefer #2; either way, these people cannot be targeted too hard). And if we cannot ban the Islamists and we cannot ban the ASWJ, then the Lashkar e Jhangvi will always be around too, because they all support each other and the same swamp that breeds LET types will always breed LEJ types too.
And so it goes.
Until the next atrocity.

PS: some friends will no doubt want to talk about the CIA and the Saudis, but I do believe that while the CIA and the Saudis were our paymasters and teachers for decades, the CIA is no longer interested in promoting Pakistani Jihad and even the Saudis are having second thoughts. The people who are NOT yet having second thoughts are the geniuses like General Durrani (and we can have no doubt that his successors in GHQ feel the same way he does) who feel a thrill of pride at having defeated their second superpower (China will be number 3, inshallah).
And so it goes.

By the way, as shown in the above poster, the LET is holding a funeral in absentia for one of its terrorists/militants/freedomfighters killed in an attack in Kashmir that killed soldiers (on a smaller scale) similar to the attack on the police training center in Quetta. To own one and condemn the other would be morally shaky, though perfectly reasonable in terms of war. But the weird thing is, most people in Pakistan (even as many of them accept the necessity and even support the ideals of this war) do not really go about their lives as if we were at war with India. We get upset that our artists are not permitted free travel and opportunities in India or that Modi is not as “soft” with our establishment as past Congress regimes have sometimes been in public pronouncements… but it may be time to think about this: it is possible to have your cake and eat it too, but not forever.. Sure, if we are fighting a 1000 year war for Kashmir (and beyond), then so be it. We will have our successes and our enemies will have theirs. But have we really thought this through?