I was stirred by Rep. Jayapal’s evocative speech on the ongoing child separation crisis on the US border:

However what struck me as well is that her unique facial structure essentially makes her the coloured doppelgänger of a rather well-known liberal billionairess and advocate. 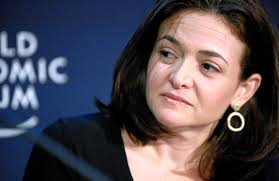 3 Replies to “Sheryl Sandberg desi lookalike speaks out against Trump”