I was trying to reach out to RajMohan Gandhi for a podcast on his new book on South India. As an aside I’m trying to find people to interview for the podcasts since I want to plan out my schedule where I can.

Also Mr. Gandhi has a blog up called Himmat and I linked to his thoughts on Babri Masjid:

The bare bones of a settlement are not hard to identify. One, the Hindu side admits the error in demolishing the mosque. Two, the Indian state admits its failure to prevent the demolition. Three, the Muslim side acknowledges the Hindu community’s wish to see a Ram temple rise on the site as also the Hindu community’s belief that a temple had once stood where the Babri Masjid was built. Four, not far from the site, and yet not too close to it, space for a new mosque is made available by the Hindu side and the Indian state. If necessary, the four steps can be simultaneous. In this dream-like scenario, acknowledgment of wrongdoing and restitution leads to justice as well as reconciliation.

I googled to see the state of the “ruins” of Babri Masjid at the moment and this is what I found:

Below is the original, which if I say so myself is a rather majestic piece of architecture. Simple and striking.

I’m trying to find out if the dome on the top is one of the domes on the bottom. South Asian states love to sport garish new sites (the reconstructed Somnath site is far less dignified than its ruins, as an equal opportunity offender I will include Faisal Mosque and the Lotus Temple as unnecessary constructions). Perhaps a Hagia Sophia solution for Babri is in the offing, where it becomes a mixed-used religious site and a museum to the Ganga-Tahzeeb culture.

There is a surreal dignity to the current ruin and any reconstruction has to be done in respect to the Masjid that previously existed. This is not somehow a way to favour the Mosque but rather than good preservation and conservation techniques means that it is easier to restore the old rather than construct the new (who knew what Ram’s temple really looked like).

The mosque destroyed the temple and in turn was destroyed seems a good lesson  in Karma (hopefully never to be repeated). Rebuilding either mosque or temple will create a reconstruction totally out of sorts with its surroundings and I will point to the WW2 destroyed churches in both Berlin and London, which now serve as timely & dignified reminders of the perils of War. 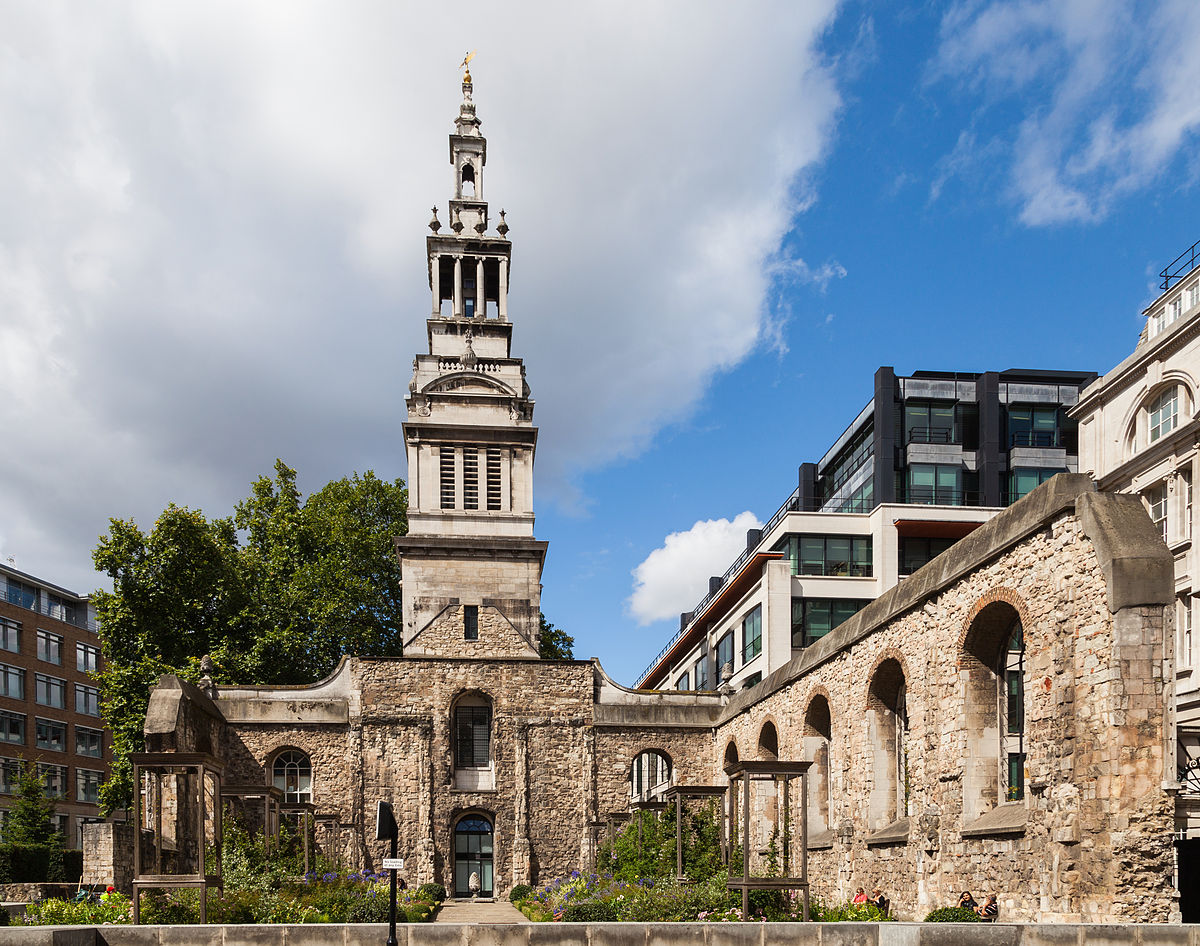 Finally If you are of South Asian heritage and are able to understand English on an abstractual level (enough to read, argue and debate on this blog for instance) then you are a member of Macaulay’s Caste (the most successful, fluid and aspirational caste in South Asia). Perhaps it is more a reflect of my own Colonised State of Mind that I look to Europe for answers to a peculiarly South Asian problem.