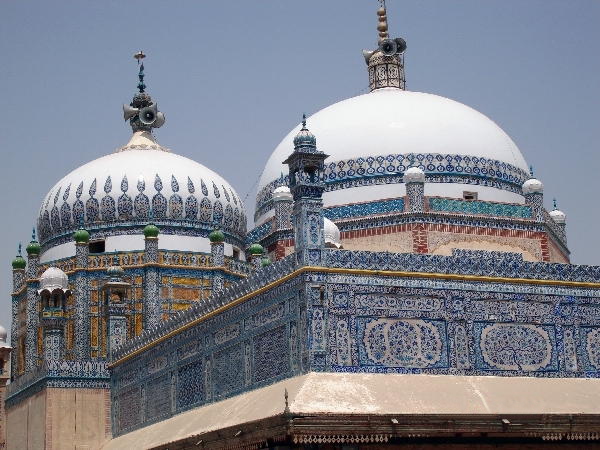 Shoaib, Abhisek and Xerxes speak on the recent Tamil-Hindi controversy. Our podcast was limited to North India since Karthik (a South Indian) couldn’t make it. However it was still a fascinating discussion.

As as aside we just recorded the 50th BrownCast episode with Professor Majeed on Grierson’s LSI. We started on the 14th of October with Episode 1 (Episode 1 is actually Episode 2 since Razib & I recorded an episode that disappeared) but it’s nice to see how far we have come with the podcasts as a complement to the main blog.

My interests in the podcasts are veering towards the Lectures I attend (or “Live-Blogging” in my own particular lingo) and even though it’s not the most popular (as anyone with cursory knowledge of the blog knows that I can be quite the provocateur) it does lend some much needed intellectual heft to my own output.

As for Episode 49 with our Resident Linguists; it covered some very good ground. I also had personal sympathies for Shoaib as he was house-hunting in Delhi at time of the podcast and Renting while Muslim in India is as bad (or almost as bad) as Renting while Black in America.

Finally I hope everyone, irrespective of whether you have Netflix or not (I don’t watch TV but make exceptions), has watched the critically important “When they See Us.” A really seminal piece of work on Race in America by Ms. Du Vernay.

You can also support the podcast as a patron (the primary benefit now is that you get the podcasts considerably earlier than everyone else…). Would appreciate more positive reviews.

4 thoughts on “BP Podcast episode 49: Hindi as the lingua franca”