From Dr Hamid Hussein. And old post that is still relevant
Things in the middle east are going from bad to worse….
btw, ISIS has officially stoned a woman to death in Syria. I am surprised it took them so long. Some things have an iconic status in Jihadi circles: cutting off the hands of a thief (check, ISIS has done that, in public), whipping someone for drinking alcohol (so mundane that its probably been done but not reported) and stoning a woman to death. Nothing puts the fear of God into people like watching a woman (in a shroud) being stoned to death by a mob of baying humans. 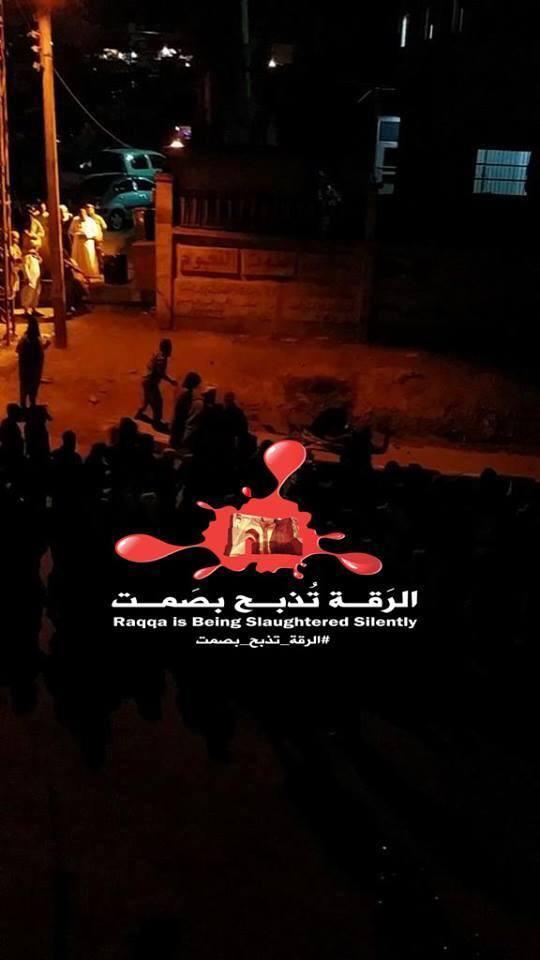 Omar
July 16, 2014
Dear All;
I don’t know why but many interested in the subject asked about changing dynamics of Iraq conflict in view of recent advances of ISIS, Shia militia response and maneuvers of Kurds.  Utter barbarity and carnage and that also in the most holy Islamic month of Ramadan with indiscriminate killing, mass executions (ISIS executed close to 200 Shia air force recruits and soldiers and Shia militiamen responded by executing almost 200 Sunni prisoners) and demolishing of mosques and mausoleums by ISIS is tragic but general apathy among Muslims is truly mind boggling.  Overwhelming majority is totally oblivious to the cancer eating away the body politic of Muslims.
Frankly, I have nothing more to add but refer them to an old piece written in 2006 before the surge.  The question asked at that time was Sunni-Shia violence in Iraq and Kurdish context as well as impact of U.S. troops on the equation.  I was personally against the surge of American troops and thought that it may give a tactical respite but not change the long term instability emanating from Iraq.  I was proven wrong and surge achieved a major success although jury is still out about what was the major contributing factor.  There is still debate in U.S. military community about this.  U.S. mistakes were compounded by failure of Iraqi government to adjust the course regarding Sunnis and crisis in Syria ultimately unraveled the whole thing.  Now a long and very painful road will be travelled by all Iraqis and I fear more china will break in the process. We have seen this horror show before in 2006-07 and it is not for the faint hearted.
Hamid