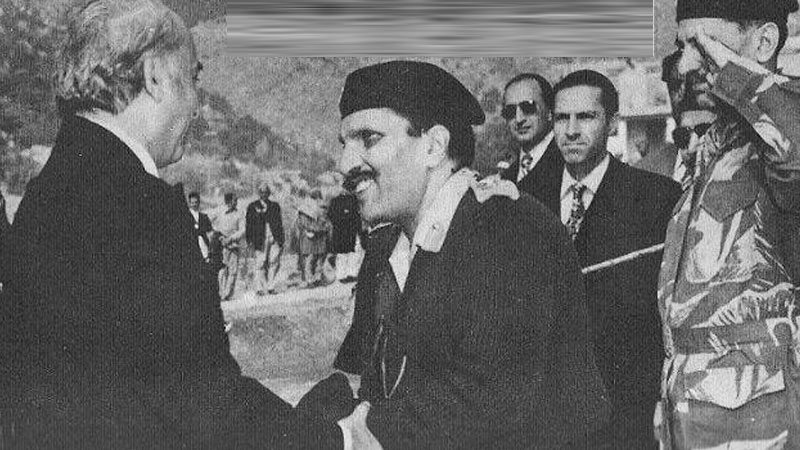 20 thoughts on “Why did Bhutto Select Zia as Chief”